Working and living in the Liverpool City Region

Already boasting a worldwide reputation thanks to football and music, Liverpool’s time as European Capital of Culture in 2008 led to a new sense of confidence. Building on this success, this cosmopolitan city attracted investment and offers a bright, positive outlook. Developments include the Liverpool One retail area and an 11,000-seater arena which has brought international entertainment names back to the city.

Liverpool’s waterfront, home to the iconic Three Graces, Albert Dock and Pier Head, has UNESCO World Heritage Site status. The architecture is world-class, with more listed buildings than any city outside London, and two cathedrals which are major attractions in their own right - the Anglican Cathedral and the Metropolitan Cathedral. Tate Liverpool offers displays of international and contemporary modern art, while the city has eight national museums. The new waterfront Museum of Liverpool opened in 2010. Four theatres offer a range of contemporary, classic and touring productions, and the city’s Philharmonic Orchestra is nationally-acclaimed. 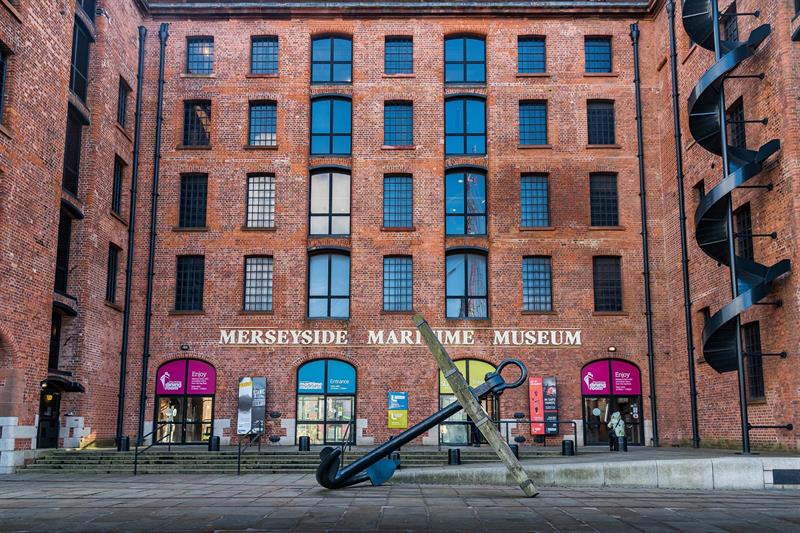 The city is well-served by air (Liverpool John Lennon Airport and Manchester Airport, offering both budget and longhaul flights), rail, coach, ferry and excellent motorway links. There is easy access to the national parks, the Peak District, the Lake District, as well as to the coasts of Lancashire and North Wales.

There are excellent schools, including a variety of denominational schools in the private and state sector. Excellent housing in pleasant suburbs near the sea and in rural areas is easily available, the cost of which is rather less than the national average.

From the wide, flowing Mersey to the countryside and beaches beyond the suburbs, Liverpool sits at the centre of a vast area of beauty, culture and entertainment.

The Wirral peninsula is a beautiful place - bounded by the River Mersey, the River Dee and the Irish Sea. In the shadow of the Welsh mountains, it’s an area of outstanding natural beauty with lots of opportunities for enjoying spectacular sunsets, coastal walks, country parks and every kind of sport from cycling and golf to sailing and windsurfing.

The area has picturesque villages; seaside resorts, urban developments and smart towns (including the Victorian splendour of Southport), and the historic cities of Chester, Liverpool and Manchester will provide all kinds of culture, heritage, sport and entertainment.