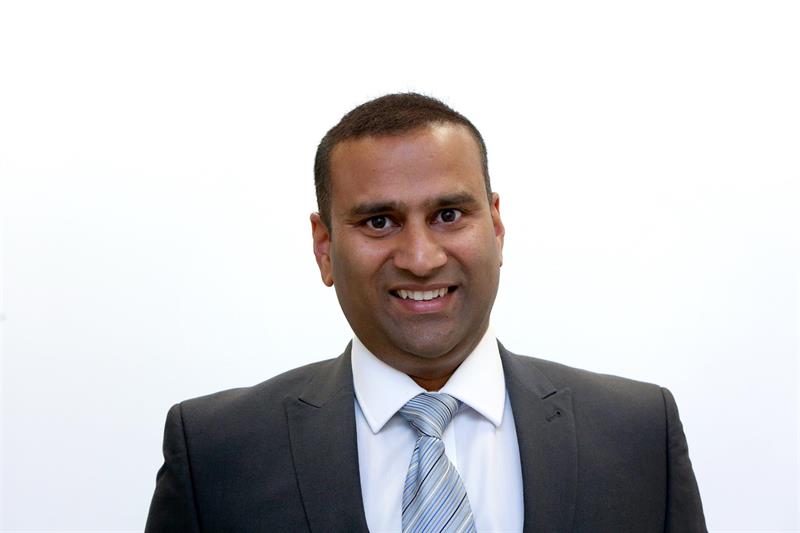 Dr Antonio Da Costa works as a Consultant Neuropsychiatrist at The Walton Centre. In 2003 after qualifying as a doctor he took up the role of a lecturer in Neuroanatomy. This continues to be his lifelong interest particularly in the area that he describes as the ‘Localisation of the Mind’. He initially trained in Psychology, Psychiatry and Neurology in India. He qualified with a Diploma in Psychological Medicine (DPM) and appointed as a Fellow of the Indian Psychiatry Society (FIPS). In 2007 he was appointed as a Substance Misuse Psychiatrist and worked with the United Nations on the RAS-H13 project across the South Asia region. His work in making an impact on the illicit drug use and HIV/AIDS scenario in South Asia was highly praised as a process of ‘Igniting Change’ by the United Nations’ Department of Drugs and Crime (UNODC). His desire to continue learning brought him to the UK where he enrolled in further training in Psychiatry and Neuropsychiatry with the Mersey-North West Deanery.

Due to his extensive experience in substance misuse he was appointed as Consultant Addiction Psychiatrist in Liverpool where he provided both clinical and managerial leadership to the various services in Merseyside.

As a Consultant Neuropsychiatrist at The Walton Centre he is keen to facilitate cross speciality working within a multidisciplinary team to improve treatment outcomes in complex neuroscience patients.

CMRN delivers specialist rehabilitation services across a pathway from hyper-acute to community services.

This is a discipline of medicine that deals with illnesses in the interface between neurology and psychiatry.