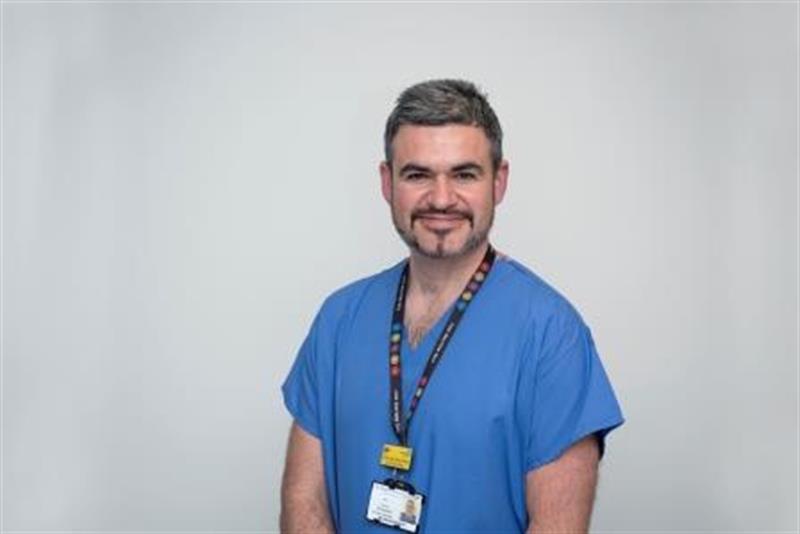 Mr Nick Carleton-Bland graduated from St George’s Medical School University of London with distinction; he holds a first class honours degree from the University of Leeds and a Masters from Manchester Business School. He underwent basic surgical training in London and was appointed to a national training number in Neurosurgery in 2009. He has trained in San Francisco, Sydney and in four neurosurgical units in the north west of England. He was admitted as a Fellow of the Royal College of Surgeons in 2015 and has completed a two-year complex spinal neurosurgery fellowship.

Since being appointed as a Consultant Neurosurgeon at The Walton Centre in 2017, Mr Carleton-Bland has run a full time clinical practice alongside an educationalist practice in undergraduate and post-graduate settings. He is a human factors trainer, he has won a national teaching award from Association for Perioperative Practice and won the postgraduate ‘Excellence in Education’ award 2020 from the North West School of Surgery.

Royal College of Surgeons of England

Past Associate Editor of the British Journal of Neurosurgery 2019-2020

Past Chair of the BMA local negotiating committee 2010-13

The Neurosurgical Division is one of the busiest neurosurgical units in the UK, seeing approximately 9,800 new patients, 3,800 elective patients, and 1,700 emergency inpatients every year.