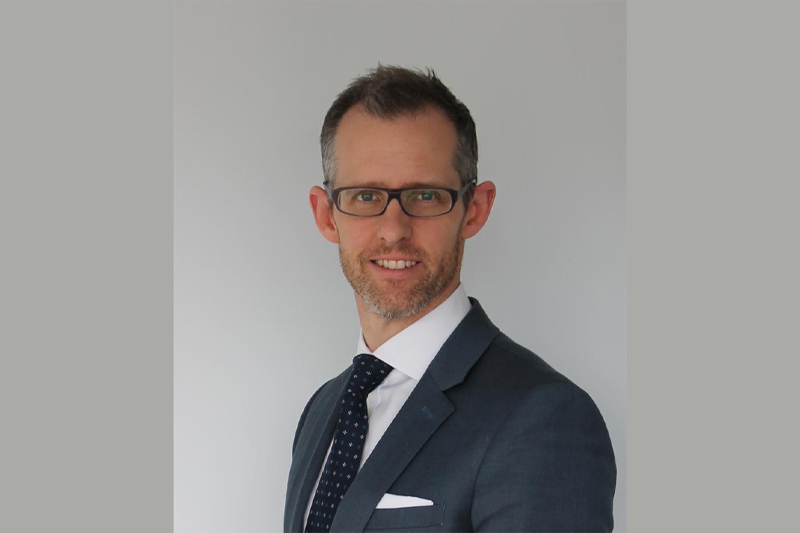 Professor Michael D. Jenkinson qualified from the University of Liverpool in 1998. He undertook neurosurgical training at The Walton Centre, Liverpool between 2001 and 2010, which included three years as a clinical research fellow culminating in a PhD in Neuroscience (Imaging and Biology of Oligodendroglial Tumours). He learnt awake craniotomy and brain mapping techniques in Liverpool, San Francisco and Montpellier. He was appointed as a Consultant Neurosurgeon and at The Walton Centre in March 2010. He was appointed Professor of Neurosurgery at The University of Liverpool in 2019 and is the Sir John Fisher Foundation / RCSEng Chair of Surgical Trials.

He chairs the NCRI brain tumour clinical studies group and the Academic Committee of the Society of British Neurological Surgeons. He is a founding member of the British-Irish Meningioma Society (BIMS).

His research interests include meningioma management (incidental tumours, seizures and quality of life), imaging and biology of brain metastases and interventional clinical trials in neurosurgery and neuro-oncology. He is the recipient of grants for basic science and clinical research from the MRC, Brain Tumour Charity and NIHR. This includes £1.36m from the NIHR to run the international, multi-centre ROAM trial (Radiation versus Observation following surgical resection of Atypical Meningioma) and £1.64m for the STOP ‘EM trial (Surgeons Trial of Prophylaxis for Epilepsy in Meningioma). He is a co-investigator on the NIHR funded SPRING and FUTURE GB trials. He led a pilot study to investigate the use of Ketogenic diet for patients with glioblastoma (KEATING).

He was the co-chief investigator on the NIHR funded BASICS trial (The British Antibiotic and Silver Impregnated Catheters for ventriculoperitoneal Shunts randomized controlled trial) that showed that antibiotic catheters reduced the infection rate from 6% to 2% and save £135,000 per infection averted.

He appeared in the UK Channel 5 series ‘Brain Hospital: Saving Lives’, which raised public awareness of the challenges faced by brain tumour patients and their families and friends.

The Neurosurgical Division is one of the busiest neurosurgical units in the UK, seeing approximately 9,800 new patients, 3,800 elective patients, and 1,700 emergency inpatients every year.

Hydrocephalus, commonly known as ‘water on the brain’, is a condition that can affect all age groups from babies to the elderly.