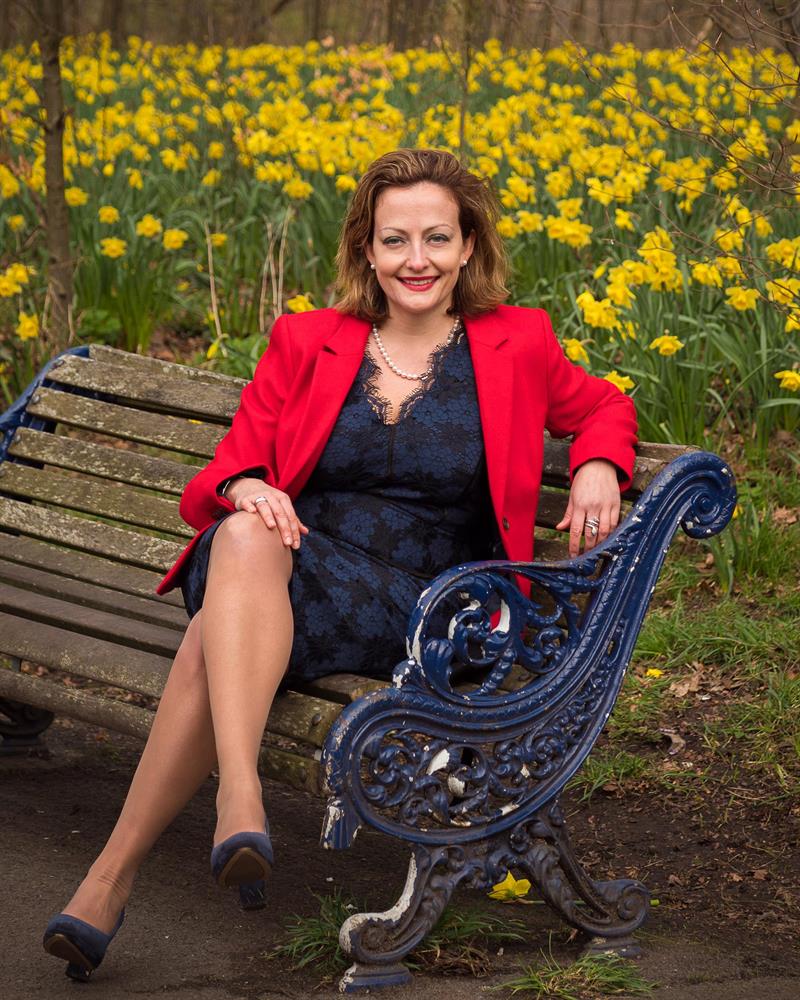 During her training, she shaped her clinical and research skills in Neurophysiology. She was keen to use neurophysiological techniques (EEG, EMG) to investigate the pathophysiology of movement disorders.

After completing her training in Neurology, she started a position as Clinical Research Associate and PhD Candidate in Neuroscience at UCL and was awarded her PhD entitled “The role of sensory afference in Parkinson's disease" in 2018.

Between 2015 and 2018, she was an Honorary Clinical Assistant in the Deep Brain Stimulation Unit for Movement Disorders, NHNN, London. She has been actively involved in all stages of clinical activities dedicated to patients referred for the DBS, from the assessment and selection to the programming and, then follow-up in the outpatient clinics.

In 2021, she founded the Tourette’s Disease Clinic and co-leads it with Dr Antonio da Costa, Consultant Neuropsychiatrist. She is also currently part of the team dedicated to the use of MRgFUS to treat essential tremor.

She is the coordinator of undergraduate research for The Walton Centre and Educational Supervisor of Medical Students of UoL.