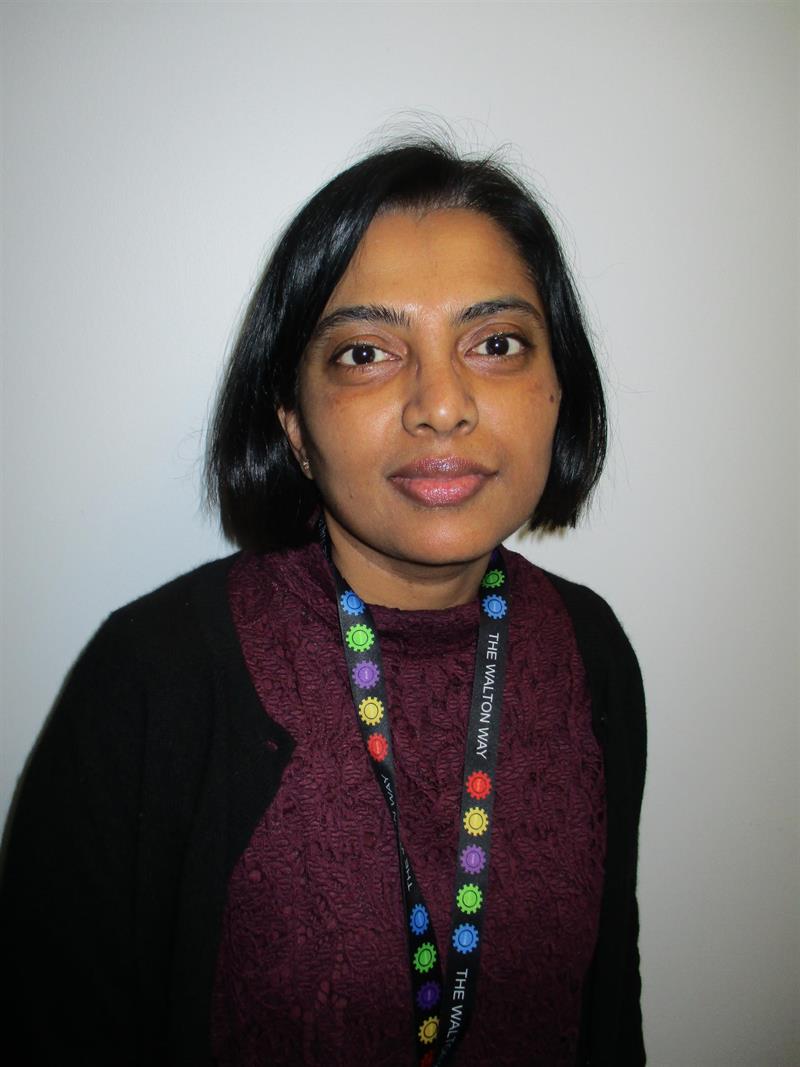 Dr Pal trained in Neuropathology at the Mersey Deanery and in Histopathology in Eastern Deanery. Prior to that, she did her medical training and pathology training in Kolkata in India.

Secretary of the Professional Affairs Committee of the British Neuropathological Society (BNS-PAC).