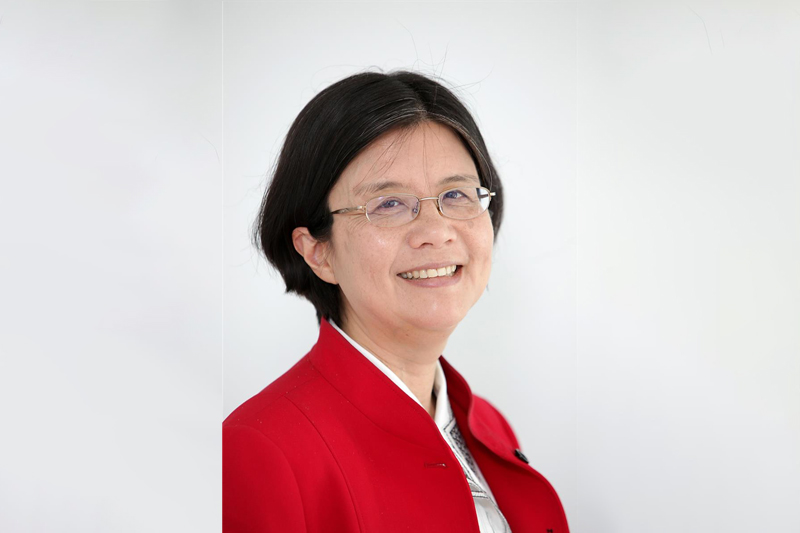 Professor Carolyn Young has been a Consultant Neurologist at The Walton Centre since 1992, and an honorary professor of neurology at the University of Liverpool since 2006.

Since appointment as a consultant in 1992, the multiple sclerosis (MS) service that she founded has expanded from being single handed to a multi-disciplinary team offering a comprehensive range of services. She also set up The Walton Motor Neurone Disease (MND) service in 1999.

Professor Young has been principal investigator for over 120 trials and has written over 180 papers. She has co-authored several guidelines, for the Association of British Neurologists and others.  These guidelines have provided national guidance on management of MND, prescription of disease modifying therapies for MS, and spasticity treatment. Professor Young has participated in the NICE assessment process for beta interferon, glatiramer acetate, natalizumab, fingolimod, and riluzole. She was a member of NICE Technology Assessment Committee D for several years.

Professor Young has considerable experience disseminating evidence based medicine guidance and is an international editor for two Cochrane Editorial Boards: Multiple Sclerosis and Rare Diseases of the Central Nervous System, and Neuromuscular Disease.

Association of British Neurologists since 1994

Advisor on neurology for Parliamentary and Health Service Ombudsman since 2015