‘It’s been a hard year, but what The Walton Centre has done for me is phenomenal’ 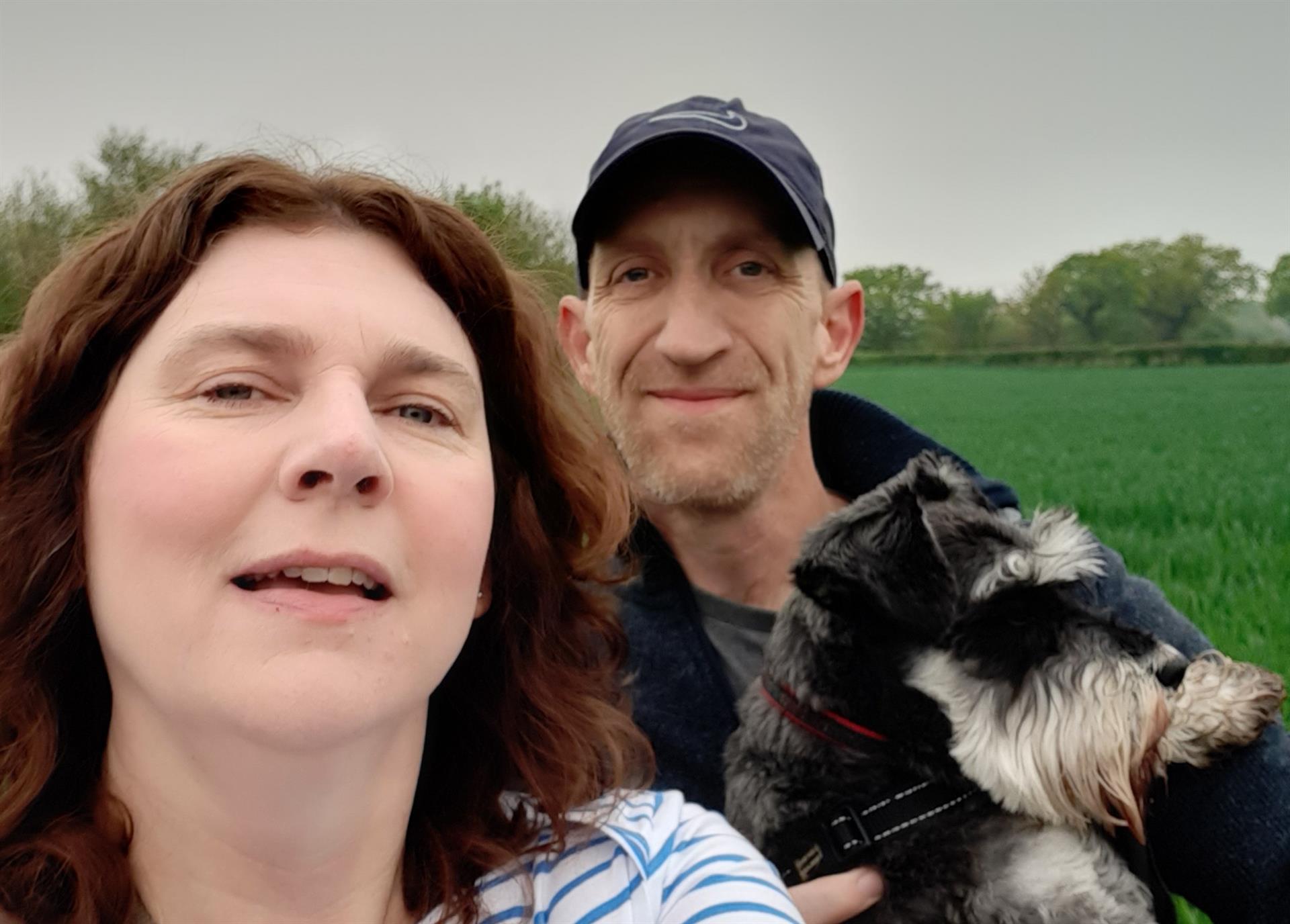 Over the last 25 years, Rob Anderson from Warrington has been experiencing epileptic seizures which proved difficult to control – until April last year, when The Walton Centre carried out a temporal lobectomy. Since then, Rob has experienced no seizures.

He said: “The Walton Centre team made absolutely sure the operation was the best course of action for me and my epilepsy. For the last two decades or so I’ve been working with them to bring my seizures under control. I experienced partial complex seizures and these have landed me in hospital a couple of times. At one point I was in intensive care because I couldn’t stop having seizures.”

Rob was experiencing status epilepticus – a seizure that lasts longer than five minutes or having seizure after seizure without returning to a normal level of consciousness between episodes.

Before the operation, Rob had two years of investigations at The Walton Centre to locate the area of the brain where his seizures started. The 47-year-old Human Factors Engineer said: “These investigations meant that I had to stay on one of the wards several times so that they could monitor me and any seizures that I experienced. The anticipation is a little stressful, but the clinical team around me were so attentive and reassuring. Only by going through these investigations could The Walton Centre team determine where my seizures started so we could take the next step.

“I had to give up my driving licence 10 years ago, which was incredibly hard, but the potential of having a seizure while driving was too risky. Since the operation the physical and, just as importantly, the mental recovery has been difficult, but this surgery has given me such hope for the future. What The Walton Centre has done and continues to do for me is phenomenal.”

To celebrate Rob’s recovery, he and his wife Kate are walking from The Walton Centre to Warrington to raise money for the hospital’s charity.

Kate said: “With everything Rob has been through and the support that The Walton Centre has given him over the years, we just had to start fundraising! Epilepsy has had a massive impact on our lives and I think some people don’t understand that, because it is an invisible condition. Sometimes it felt hopeless, but The Walton Centre was always there. We feel incredibly lucky that we have this specialist hospital in our region and we had to celebrate that.”

Rob added: “We wanted to do our bit to say thank you and we’ve been amazed with all the support we’ve had so far, we can’t thank everyone enough!”

Further information, or to arrange an interview, please contact the Communications Team at The Walton Centre on 0151 556 3397 or wcft.communications@nhs.net

The Walton Centre NHS Foundation Trust is the only hospital trust in the UK specialising in neurology, neurosurgery and pain services. Although the majority of patients come from Merseyside, Cheshire, North Wales, Lancashire and the Isle of Man, for some specialist treatments of complex disorders we see patients from all parts of the country, referred by their GPs or other neurologists, neurosurgeons and pain clinicians.

The Walton Centre NHS Foundation Trust was rated as ‘Outstanding’ by the Care Quality Commission. The independent regulator of all health and social care services in England published its rating on Friday 21 October 2016, following announced and unannounced inspection visits to the Trust in April 2016.