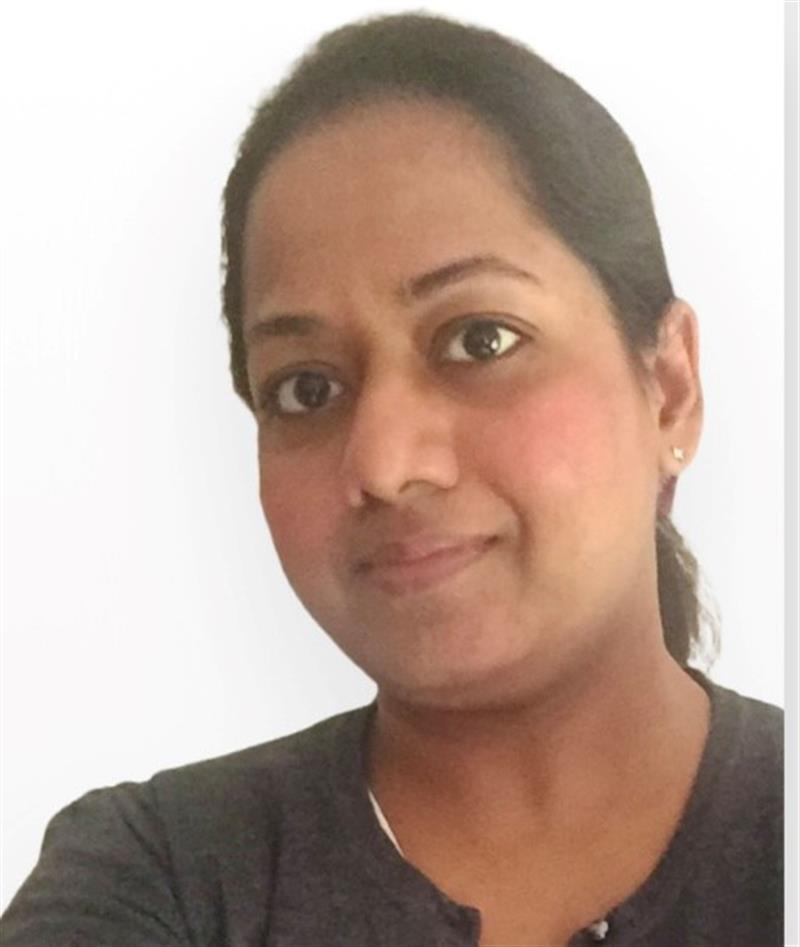 Dr Alfia Arun works as a Consultant Neuropsychiatrist at The Walton Centre. After doing Foundation Training in Northern Deanery in 2007, she did her core psychiatric rotational training in Manchester. During her training she worked across later life, eating disorders, crisis team and inpatient settings. She completed her Specialist Registrar training in Mersey Deanery in addictions and early intervention in psychosis and trained in neuropsychiatry at The Walton Centre.

Dr Arun has been working as an NHS Consultant since 2016 in a community mental health team where she dealt with treatment resistant patients and severe enduring mental illnesses. She moved to work as a Liaison Psychiatrist in A&E setting where she managed acute risks in an ageless service. Her areas of expertise include managing personality disorders, substance misuse, delirium, behavioural and psychological symptoms in dementia and psychosis.

Her special interests include neurobehavioural management of traumatic brain injury, tics/Tourette’s, functional neurological and movement disorders. She is trained in administering transmagnetic stimulation and electroconvulsive therapy.

Dr Arun is also interested in medical education and actively participates in an Honorary role with the University of Liverpool and assists the GMC as a health assessor for fitness to practice.

This is a discipline of medicine that deals with illnesses in the interface between neurology and psychiatry.