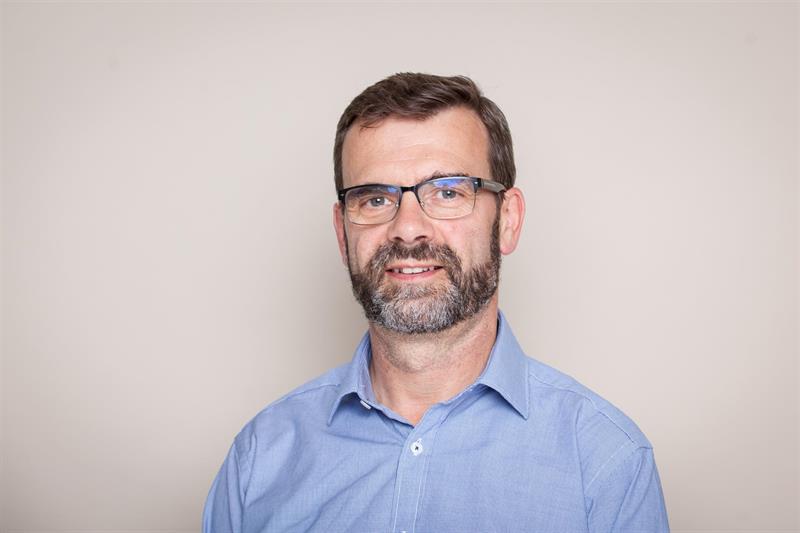 Professor Marson graduated from Liverpool Medical School in 1990 and entered neurology training in 1994, shortly after which he was a research fellow for three years funded by The Wellcome Trust, during which he gained research skills as well as clinical skills in epilepsy and general neurology.

After completing his clinical training in Neurology at The Walton Centre, he was appointed an as a Senior Lecturer an Honorary Consultant in 2003 and was promoted to Professor in 2008.

During his time as a consultant, Professor Marson has gained significant experience in managing epilepsy across the patient pathway, and he is now an international authority on the treatment of epilepsy. He has experience of managing people with first seizures, through to people with complex treatment refractory epilepsy, including those being considered for surgery, complex cases transferring from paediatric services, and those with complex multi-morbidity.

Professor Marson is an NIHR Senior Investigator and  Professor of Neurology at The University of Liverpool where he leads the Liverpool Epilepsy Research Group. His research focuses on improving the care of people with epilepsy in the NHS and worldwide and on understanding the biology epilepsy to help develop new treatments and interventions.

He has led the largest multicenter trials worldwide in epilepsy, which have informed the choice of first-line treatments for people with epilepsy around the world - the SANAD trials.

In collaboration with statisticians at the University of Liverpool he has undertaken project on risk prediction in epilepsy, which have for example informed driving policy in the UK and EU, and decisions about when to start or to stop anti-seizure medication.

He is a founding member of international consortia that are making significant advances in our understanding of the genetic architecture of the epilepsies.

He is Coordinating Editor of the Cochrane Epilepsy Group which is an international group that produces systematic reviews of evidence for treatments for epilepsy, which have informed policy decisions worldwide, for example NICE guidelines and European Medicines Agency and the UK's Medicines and Healthcare products Regulatory Agency.

Fellow of the Royal College of Physicians

Fellow of the European Academy of Neurology and currently the Secretary General.

Member of the Association of British Neurologists

Member of the UK Chapter of the International League Against Epilepsy

The Walton Centre has a world-class reputation for our epilepsy service. Our epilepsy services are huge and comprehensive, including specialist video-telemetry diagnostics, an epilepsy surgery programme - offering the full range of procedures - and specialist neuropsychological support for patients with epilepsy and those with non-epileptic attack disorder.