Epileptic seizures occur when there is an episode of abnormal electrical activity within the brain. There are a number of different types of seizure, which might result in abnormalities of the senses (such as tastes or smells), involuntary body movements, a loss of or impaired consciousness, or collapse and convulsion.

A diagnosis of epilepsy is given when a person has had two or more unprovoked seizures. There are many different causes of epilepsy, for example some people may have a genetic cause for their epilepsy, while others may have a epilepsy as a consequence of a head injury.  We recognise a number of different types of epilepsy according to the types of seizure, cause and age of onset.

Epilepsy is a common condition, and three to five in 100 people will be given the diagnosis at some point in their life time. For most people given the diagnosis, the outlook for seizure control is good, as 60 to 70 per cent of people will have their seizures controlled with medication. Around 30 per cent of people do not achieve seizure control and require specialist assessment to ensure that the diagnosis is correct, the appropriate medication has been given, and to consider whether surgery might be a treatment option.

A useful video can be found on YouTube called 'All about epilepsy' which explains what epilepsy is, how it is diagnosed, what seizures look like and how you can help someone who is having a seizure. It is available in several different languages.

The Walton Centre has a world-class reputation for our epilepsy service, having organised – in conjunction with The University of Liverpool – the largest ever randomised controlled trials of treatment. These include trials on when to start or stop treatment for epilepsy, and comparing the available drugs for initial treatment.

Our epilepsy services are huge and comprehensive, including specialist video-telemetry diagnostics, an epilepsy surgery programme - offering the full range of procedures - and specialist neuropsychological support for patients with epilepsy and those with non-epileptic attack disorder.

At The Walton Centre, we have a multidisciplinary team who are all involved in patient care, including clerical staff, nurses and doctors.

At an initial meeting in the department, a patient will see one of the doctors. There are seven consultant neurologists with a specialist interest in epilepsy, who run clinics at The Walton Centre.

The role of the doctor is to determine the correct diagnosis and treatment plan. The consultant may give advice to the patient's GP or continue to monitor the patient's progress through regular outpatient appointments.

The specialist nurses are also an essential part of the team, and provide extra support at the time of diagnosis, and in the long-term management of patients with a complex condition such as epilepsy.

The consultants have access to order investigations such as EEG (Electoencephalography - measures the brain's electrical activity) or brain scanning where appropriate. However, the diagnosis of epilepsy is based on the description of symptoms rather than any investigations, which may provide supplementary information in some cases.

Dr Christine Burness is a Consultant Neurologist at The Walton Centre. She is joint clinical lead of the Functional Neurology Team and also the Trust Guardian of Junior Doctor Safe Working. 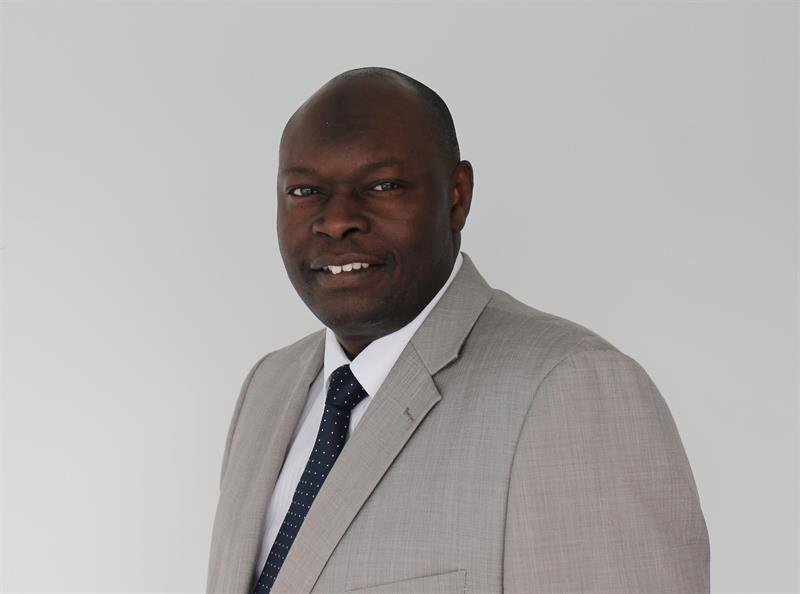 Dr Aji is currently a Consultant Neurologist, specialising in epilepsy at The Walton Centre and also provide general neurology clinics to Ysbyty Gwynedd and in North Wales. 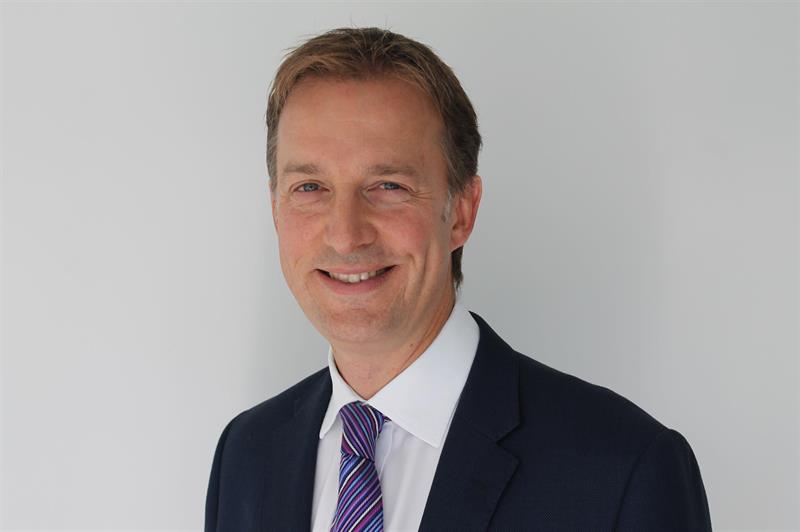 Dr Andrew Nicolson trained in Manchester and then did his specialty training largely in in north west England. He completed an MD research degree in epilepsy in Liverpool and has been a Consultant at The Walton Centre since 2005. 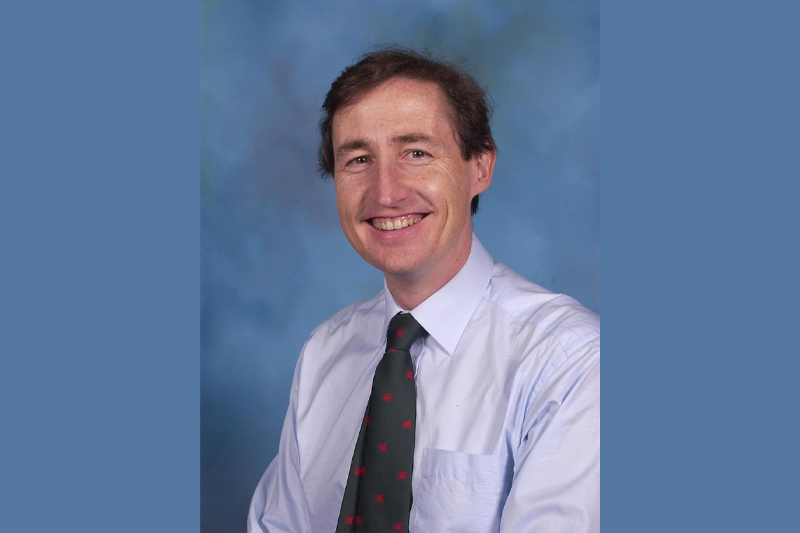 Dr Amit Agrawal is a Consultant Neurologist at The Walton Centre, specialising in epilepsy. He is also an Honorary clinical lecturer at The University of Liverpool.

Dr David Smith is a Consultant Neurologist at The Walton Centre specialising in epilepsy. 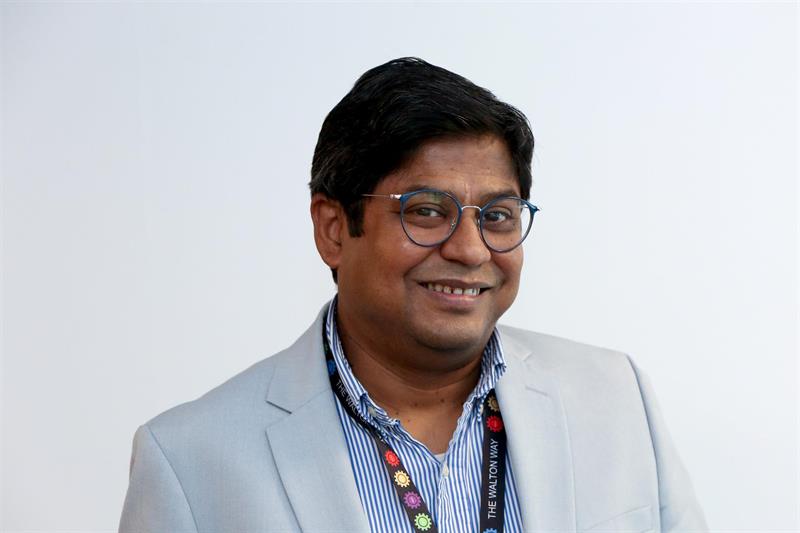 Dr Alakendu Sekhar is a Consultant Neurologist at The Walton Centre.

Our specialist nurse service provides patients, families, carers and other health professionals information and advice regarding epilepsy and its management.

The Walton Centre has one of the oldest and largest epilepsy surgery services in the country.